In this short article, I show how to copy and clone RFID access cards, so that it is not necessary to train the UID on the existing access system.

Foreign access cards to copy to eg. gaining access illegally is a criminal offense. Only use this function with your own transponder or with the express permission of the owner.

What is an UID?

The UID is originally for authentification possibilities with devices. This means that a reading unit for example the UIDs outer antenna / serial number of the corresponding transponder grabs and forwards it. After this a controller checks if the serial number is accepted or rejected if for example the UID is unknown to the system. This process happens soften in daily use and is meant to assess in a fast and efficient way whether or not a card holder is authorized or not. This technique can be found in many electronic entrances like fitness studios, door locks, office buildings or electronic time stamps, PC units, public transit and many more. The principle behind that technique is always the same.

Since the exchange and editing of sector 0 was not possible the additional UID had to be alterred or exchanged since the implant has a single UID. This means that when using other implants you are forced to use a new „admission card“, which is usually very complex since there is no access to the system that manages the transponder. For example in offices or fitness studios you will generally experience communication difficulties. The X3 Elite has a feature that allows it to assimilate the serial number in a n existing transponder so that turnstiles in studios or office entrances refer to the original transponder and grant access. The cloned UID can be referred to other systems although several UIDs to one transponder is not possible.

To read and copy the transponder you will need a Smartcard Reader. We recommend the ACS U122. Please verify that the transponder card or chip that you wish to clone is a MIFARE Classic chip set. This is easiest with the NFC Tools App. Afterwards load the program X3_Elite_Clone.rar  with the given link and unpack the file with WinRar. Plug in the ACS U122 and wait until the red lamp flashes. Start .exe „Step1_Image_generate“. Choose the Smartcard Reader in the dropdown menu if you haven’t already, place the transponder that is to be copied to the chip implant on the device, so that the green lamp lights up. After this click the button to the right and wait until the UID is shown under the key-matrix. You have generated a „Dumpfile“, which is a copy of the transponder. Open .exe „Step2_Image_copy“ and do as follows:

Initialise the Smartcard Reader and lay your hand on the reader so that the green light is always on. It may help to ball your hand into a fist to avoid connectivity breaks. When the connection is stable, click connect. The X3 Elite implant is now available for transcribing. Choose the backup file you generated earlier, hold your hand to the Smartcard Reader again and click „Copy Card“. You have now cloned your transponder to your X3 Elite implant. „Write 63 Block Success“ will confirm if everything has worked. Alternately, you can use the NFC Tools to verify that the UIDs host and the implant are the same.

How do datafiles and UIDs work on chip implants? 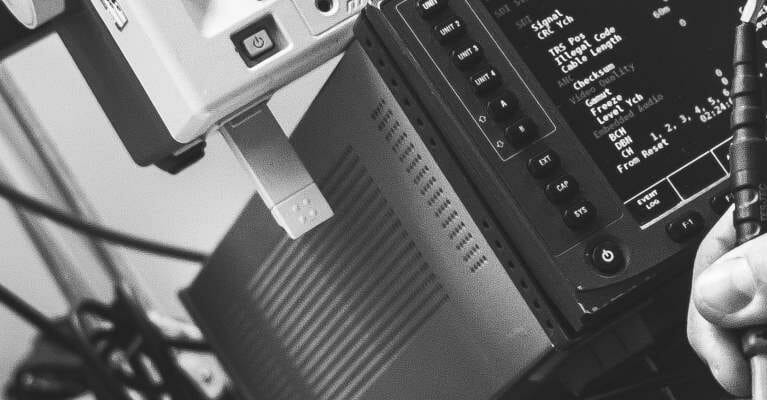